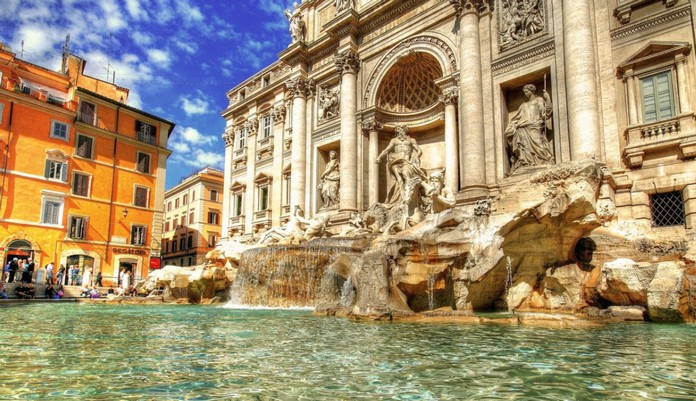 The idea of throwing coins into a fountain in order to make a wish is extremely romantic. That is why many young couples that visit the Italian capital city make their wishes in the Trevi Fountain.

The Trevi Fountain is the most popular and well-known fountain in the whole Italy. Especially in Rome, there are many magnificent fountains but none can be compared to the Trevi one. 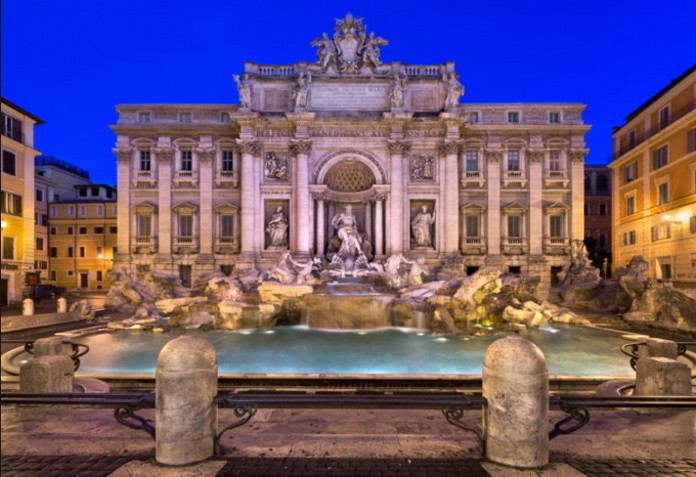 Italy has a Mediterranean climate, which is generally cooler and wetter but usually hotter during the summer. This one, which is called in Italian “Fontana di Trevi”, is a typical example of Baroque architecture, as it combines all the characteristics of this artistic era. 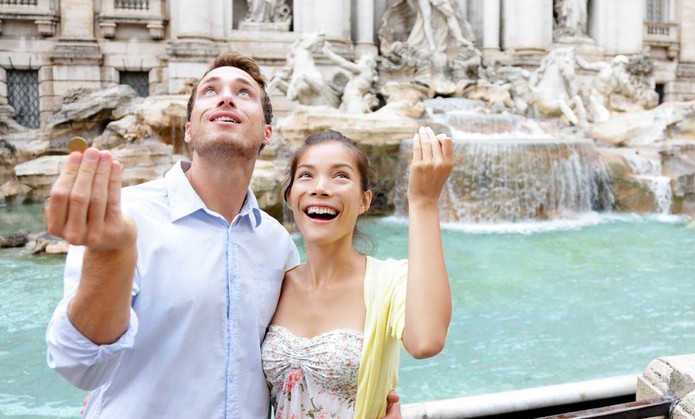 The truth is that the tradition with the wishes and the coins into the fountains comes from a film. The romantic aspect of this urban legend has been inspired from the movie “Three Coins in the Fountain”, which had won the 1950s Academy Award.

Due to that fact, “Fontana di Trevi” has become a tourist attraction, which attracts millions of visitors. The fame of this “miraculous” fountain is so widely-known that it is filled up with coins every night making the city’s workers to sweep its floor every night!

According to reports that have been brought into light in the year 2016 the workers have collected almost $1.5 million!

This enormous amount of money has been sent to Caritas, which is a Catholic nonprofit organization supporting causes around the world related to health, disaster relief, poverty, and migration. Who could wonder that a wishes can make true!