After months of sun and clear skies that continued into October, winter has finally come to Italy – from the look of the latest weather report!

The storms that began over the weekend are set to continue all week, prompting authorities to issue warnings of floods, landslides and travel delays. Almost the entire region of Campania has been placed on orange alert – one below red –for strong winds and storms.

Areas along the Amalfi Coast are the worst affected. 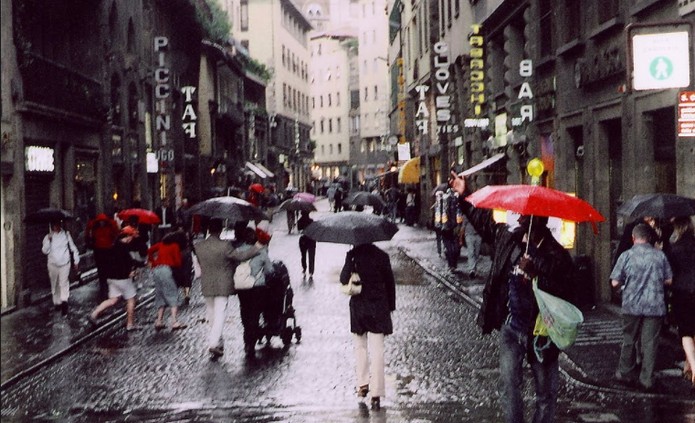 The northern region of Emilia-Romagna has issued warnings of floods and landslides, including in its main city, Bologna. Venice is even more underwater than usual: the city, currently hosting the Biennale arts festival, has measured some of its highest water in years in the past few days.

The first snows that began over the weekend have continued in other parts of Italy. Nearly 40 cm fell in parts of the Apennines north of Florence on Monday night alone.

The capital (Rome), meanwhile, has been spared the worst of the damage so far – but heavy thunderstorms that began on Sunday are set to continue into next week.

The first Field of Tulips in Italy

7 Amazing Beaches to Visit In Sicily