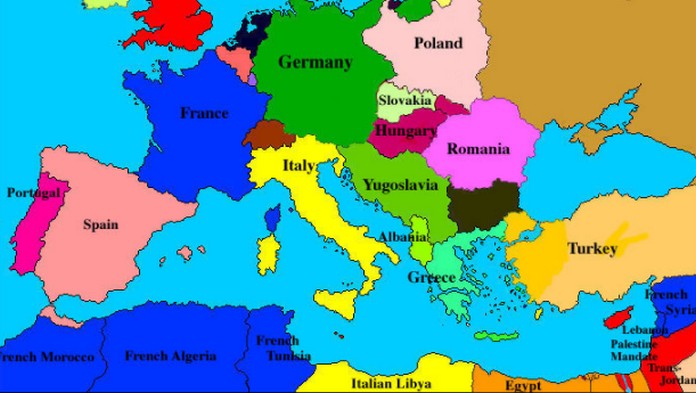 Italy is located in southern Europe, in the heart of the Mediterranean Sea.

To the north, Italy shares open land borders with France, Austria, Switzerland and Slovenia. To the south it comprises the Italian Peninsula, the large Mediterranean islands of Sicily and Sardinia and many smaller islands.

The sovereign states of San Marino and the Vatican City are enclaves within Italy. Including the islands, Italy has a coastline of 7,600 kilometres or 4,722 miles on the Adriatic, Ionian and Tyrrhenian seas. 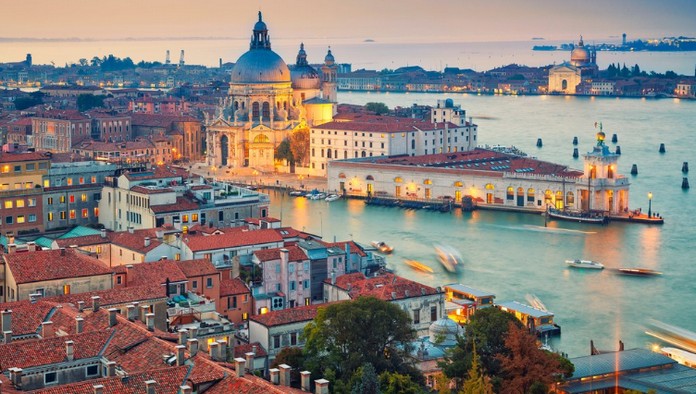 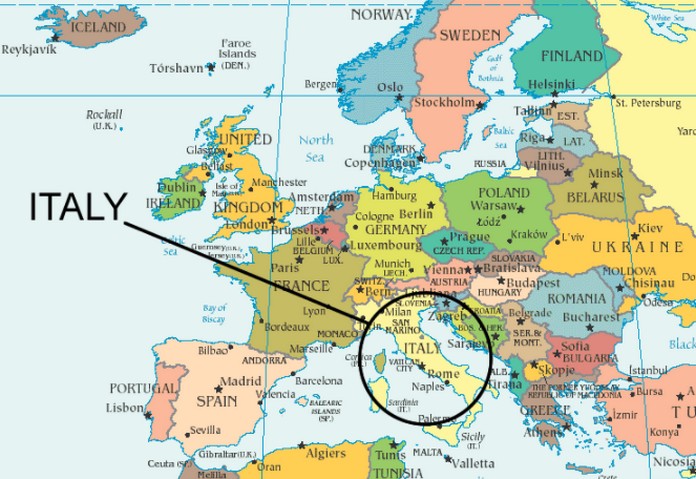 Italy shares open land borders with Vatican City, France, Switzerland, Austria, Slovenia and the enclaved microstate San Marino. The two Mediterranean islands of Sicily and Sardinia, Elba, Capri and many smaller islands are also a part of Italy. It is the fourth most populous member state of the European Union (EU).

How to Get an Italian Vacation Home for FREE