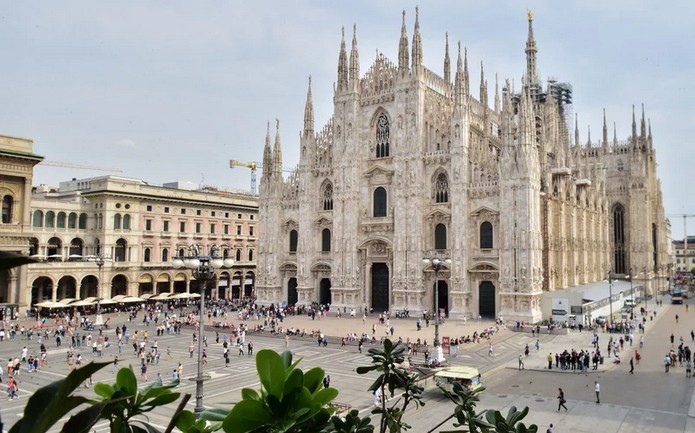 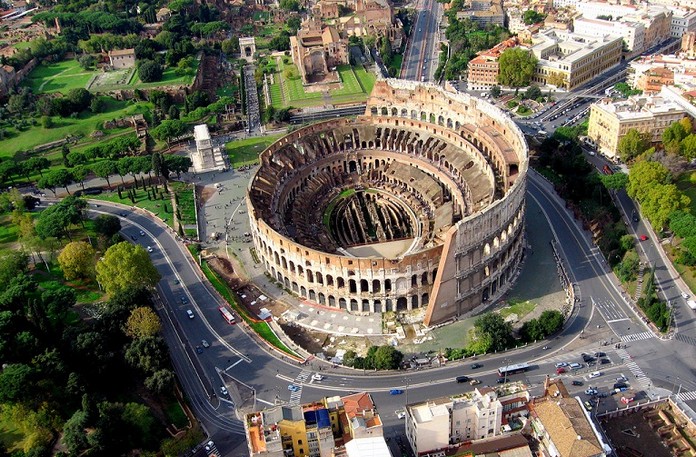 Authorities installed the barriers over the weekend in Milan in the streets leading toward its famous Duomo cathedral, as well as near Galleria Vittorio Emanuele, the city’s iconic 19th-century shopping arcade, The Independent reported. 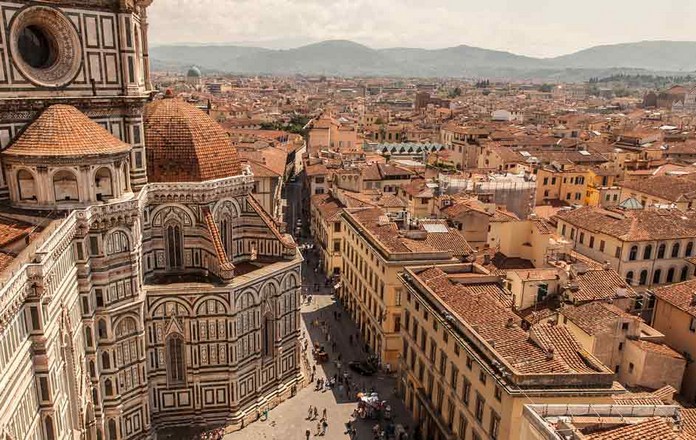 The new security measures were a direct response to the attack in Barcelona Twhen militants used a truck to ram pedestrians, killing 13 Citizens. 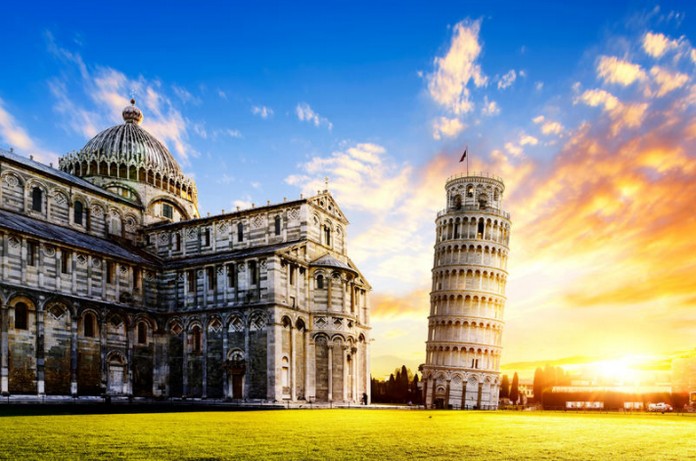 Van or truck attacks have become a mode of terrorism in Europe, with similar attacks having taken place in Berlin, London, and France in the past 18 months. The concrete barriers installed by Italian authorities aim to prevent large trucks ad vans from gaining immediate access to highly visited tourist sites.

Secret Venice – The Islands Only the Locals Know